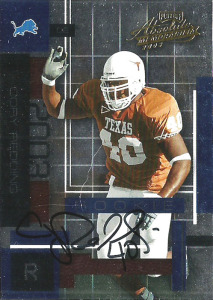 Cory decided to relaunch his Barbershop, and my oh my it is nice. A full service classic men’s barbershop Redd’s is located on the backend of 6th street away in a shopping center by MoPac. The inside has been retooled and repainted from the last time I was there. A new staff was also on hand for the relaunch. Many of them were meeting each other for the first time. I got a full treatment while I was there, including a deep tissue massage of my shoulders, hot towel, shampoo, and haircut – all for well under $50. They took photos of the event, and who knows, maybe my mug will end up on their website. Afterwards they treated everybody to some BBQ, and eventually I squared off against Cory in beanbag toss. (He absolutely crushed me 21-3.) 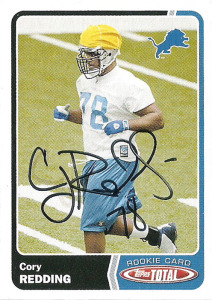 We talked briefly about how teams were keying in and figuring out the Texans offense last season. Cory stopped for a second to try to phrase it as delicately as possible, then just told me that the offense was simple. You could tell when a certain set of personnel was coming into the game, and when receivers lined up just outside the slot, what the team was going to run. The Texans offense also had very simple set of routes for their receivers, so their defensive backs knew when to come up to the line of scrimmage and just sit on the routes, especially when Matt Schaub was habitual and predicated to do certain things when checking down. It was a recipe for disaster. Redding told me that they watched tape for a bit over an hour and knew what to do. -It was apparently that bad. Now of course, we waived all that off, because of new head coach Bill O’Brien’s multiple set offense, nobody knew what they’d do that year, but the tale of the tape said it all last season for the 2-14 Texans. 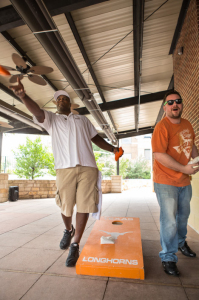 Word was that the venerable Redding might retire after the 2014 season.  Cory was brought in by coach Chuck Pagano from Baltimore in 2012 to be a mentor to the younger bucks on the Colts D and teach them the ins and outs of the system. His initial plan was to retire after year 10, but here he is now in 2015 still chugging along, signing as a Free Agent with the Arizona Cardinals. Cory finished his degree in education and was inducted into the UT’s Hall of Honor in November of 2014.