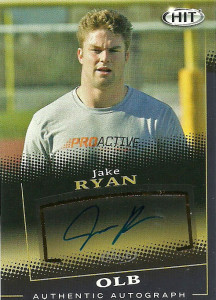 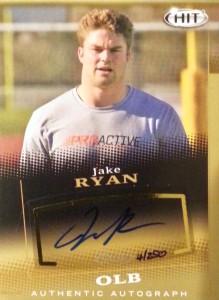 Jake Ryan is a highly instinctive player who started 41 games for the Michigan Wolverines and was the team’s MVP for 2014. Early on at Michigan Ryan floated around the defense, spending time at both defensive end and strongside linebacker, before being plugged in at ILB. He finished with 267 tackles including 45.5 for a loss.

After a majority of the Packers linebackers were either cut or left via free agency, it was obvious that Green Bay was in to reload the middle of their defense. They’d tab Ryan in round 4 where he was expected to contribute immediately in the Packers defensive alignment. Jake started 5 out of 14 games in 2015 and recorded 50 tackles.