I had been itching to get Jamaal again on a few cards, but he’s been quite elusive to corral, even at in person events- I hadn’t seen one with him since 2018 or so. Knowing that Brian Orapko and him are good friends, I figured he might make an appearance at Brian’s grand opening of his Restore Westlake store, since he had also made a token appearance way back in 2018 for the grand opening of Gigi’s cupcakes.

After a long wait, Jamaal made a long awaited appearance. I was short some cards I really wanted him to sign since I had tried him last year TTM, but I still had these very strong ones to work with. In fact I had loaded up with 10 cards just in case, but just like last time, he stopped signing after 3 cards, which I was personally fine with. He was there literally 15 minutes and left- pulling an Irish goodbye.

I’d still like to get him on his Score 2009 and 2010 entries and a few others, but I did take a consignment on him for the Classics card, which I parlayed into Mel Gray and Rodney Peete.

Jamaal still has his blue Lambo. He told me he selected the color strictly because it’s pretty and easily recognizable- not because it’s old Houston Oiler colors. As he was preparing to leave I asked him what his favorite team was growing up, to which he surprisingly responded- The Denver Broncos. 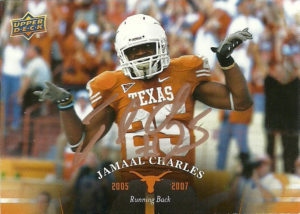 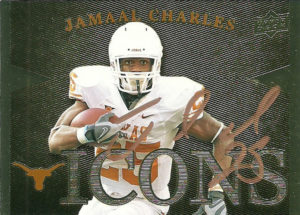 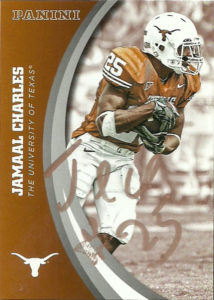 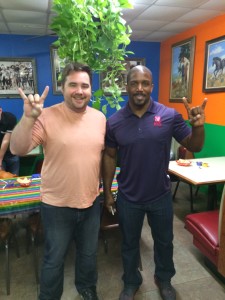 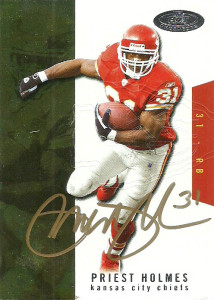 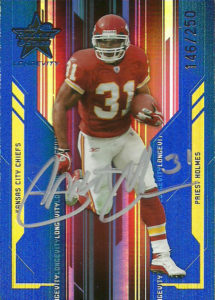 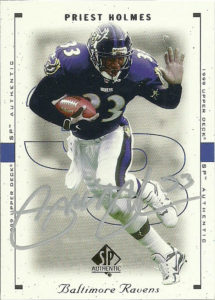 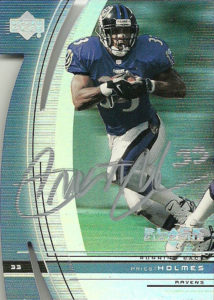 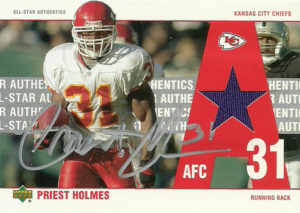 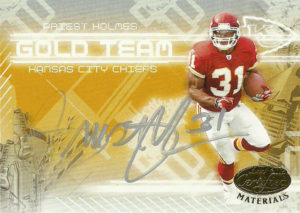 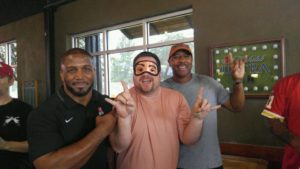 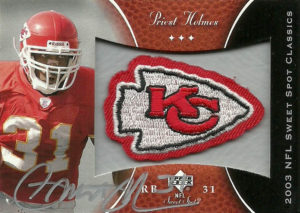 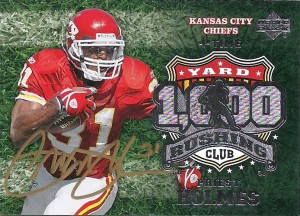