A couple of more cards that I wanted to get autographed of Boomer here. I’m glad to see he’s still signing and not stamping anymore. I’ll probably make one final pass at him later for a few last cards. He just had so many great cards during this period. 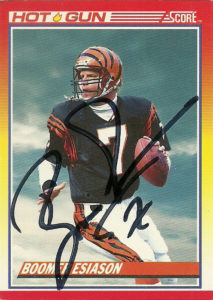 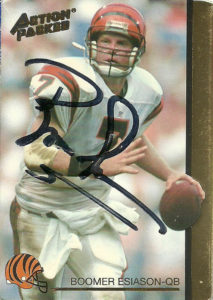