Ken Houston was one of the greatest NFL defensive backs to play the game. Playing at safety for the Houston Oilers in 1967, Kenny was a blessed athlete and track man with an incredible nose for the ball. He picked off 4 passes his rookie season and scored 2 TDs. (He scored a 3rd TD via blocked field goal that season as well.)

Kenny was traded to the Washington Redskins in 1973. for at the time a blockbuster deal. The Redskins handed over 5 players to land Houston. Ken paid off as over the next 8 seasons recorded 24 more interceptions and 10 fumble recoveries.

Over Kenny’s storried career he scored a TD 4 different ways: Interception, Fumble, Punt, and Blocked Kick. He was enshrined into the Pro Football Hall of Fame in the 1986 class. He’s also been showered with honors and accolades.

As of 2020, Ken lives in the Houston area and is a member of neither the Redskins or Titans Ambassadors group, but rather the Houston Texans, and makes appearances for the team. He does quite a lot of work for charities, including Houston area hospitals.

I had hoped to get Ken on an Oilers card, but frankly I hated them all, so I went with these Redskins cards. Ah well, these two were by far my favorite, even though they were both post playing career finds. His Action Packed Whizzer White is an exceptional specimen, while is Legends shows him laying the wood out.

I had gotten these cards some time ago and sat on them. I hoped that I’d corner him at a Texans team function but no dice. I actually met his son at a pregame event back in 2015 when the Texans played the Chiefs and he was very nice. It only took me another 4 years or so to finally go ahead and send these out to him with a small signing fee. He turned these around in no time flat, and that in turn triggered a tsunami on different TTM sites for requests from him. 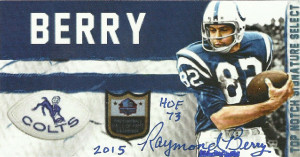 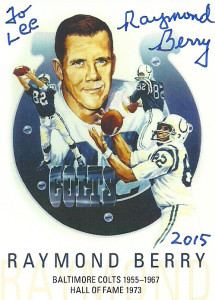 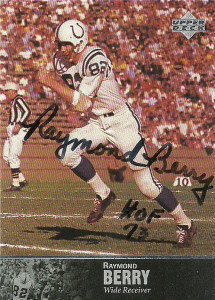 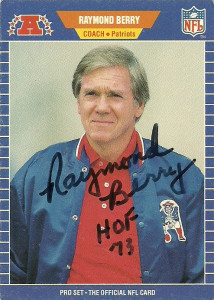 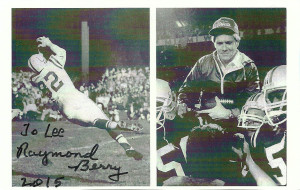 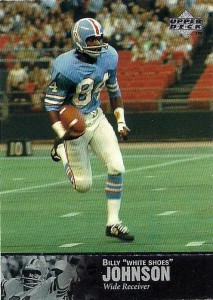 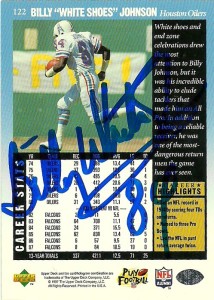