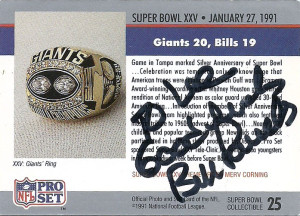 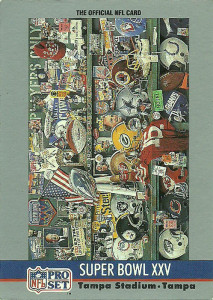 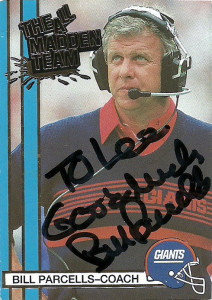 Richmond Webb was a dominating offensive lineman for the Texas A&M Aggies blocking for notable runningback Darren Lewis and quarterback Bucky Richardson. Quick for his 6’7″, 291 lb frame, Webb had been clocked at a 5.09 40 before the draft in 1990, and had seen time at defensive tackle and offensive guard, before assuming his duties at tackle in his senior season. He earned All-Southwest Conference Honors in both 1988 and 1989. With excellent arm extension, and the ability to pull or trap, Webb was coveted by many teams in the hours proceeding the draft.

While Dan Marino had been sacked only 10 times in 318 attempts the previous season, the Dolphins felt that their anemic run game needed some help so with the 9th overall pick of the 1990 draft Miami selected Webb, -the highest rated offensive lineman on the board. The Dolphins then turned around in round two and selected Keith Sims to play guard, further insuring the integrity of the Dolphins line for the next ten years (-drawing some comparison to the duo of Mike Munchak and Bruce Matthews in Houston).

Webb had a dominating rookie season and became the first rookie offensive lineman in the history of the franchise to be elected to the Pro Bowl. In fact, Webb’s performance was so dominant, he earned 1990 AFC Rookie of the Year Honors from the UPI and All Pro Honors. Over his career with the Dolphins Richmond earned AP honors in 5 seasons (1990, 1992, 1993, 1994, and 1995,) and Pro Bowl honors in 7 of them (from 1990-1996). He’d end up playing with the Dolphins through the 2000 season, transitioning from the Don Shula era, through the Jimmy Johnson years, and into the Dave Wannstedt seasons. He’d sign with the Bengals in 2001 but by then injuries began to take their toll on the big man and by 2002 he’d be done in by them. Still he attempted to comeback the following season with the Dolphins, but in the end retired.

Richmond has been inducted into the NFL All 1990s decade team, and in 2006 was honored on the Dolphins Honor Roll for his efforts. At last glance, Webb is retired and living in the Dallas area. He’s dabbled with being an Houston Texans ambassador, and I recently caught up with him at Fan Fest 2013, where he was incredibly jovial and friendly. When he asked me what I wanted him to sign I said, “The sexiest offensive lineman alive?,” which got a great big laugh out of him. He also told me that current A&M quarterback Johnny Manzell, is the man, and can compete at the next level.