Mike Sherrard is the story of perseverance through pain as he suffered multiple leg injuries through out his career. As of this post, he was a pretty good TTM signer, so I wanted to get him on a few cards of his I liked. Mike has been active in charitable circles for autism, and has begun making the rounds coaching football at the High School level. 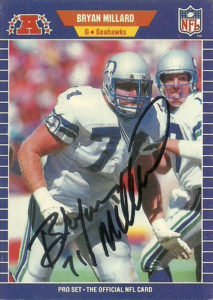 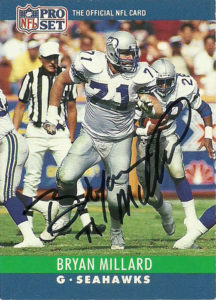 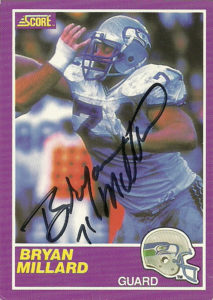 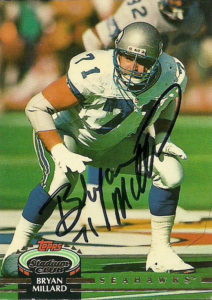 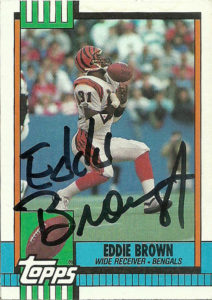 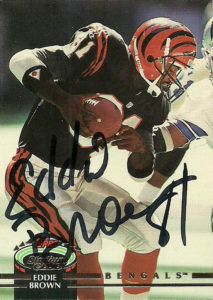