Among the remainder of any cards out there that I needed of Steve, this was probably it. A set need, I really enjoyed the Upper Deck Legends 1997 set. This is a great photo of Steve, on a simple yet well designed canvas. After his political career fizzled out, Largent moved back to Oklahoma where he serves on the board at Tulsa. He rarely has signed through the mail since 2017 really and this didn’t set me back at all to acquire this certified on card autograph.

As the Seahawks have recently discovered their legacy, Steve has seen a renaissance of sorts in popularity- with current Seahawks receiver DK Metcalf even sporting his jersey in 2019, calling Steve, “The GOAT.” Steve himself is a big DK Metcalf fan and believes that he has a great career in front of him. In 2020, Metcalf shattered Largent’s single season receiving yardage record- to which Steve called DK up and congratulated him. Steve is pretty much retired and lives in Tulsa full-time and speaks to his former QB Jim Zorn on a weekly basis. 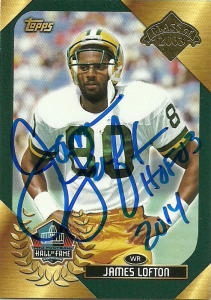 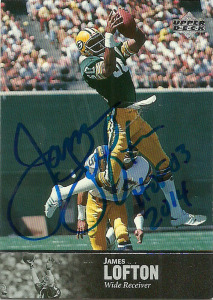 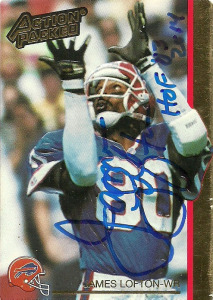 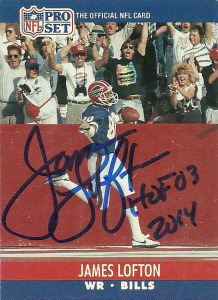 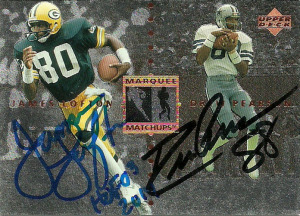